You’re all signed up.

Keep your eye on your inbox for Doodle for Google news, updates, and other important info!

Check out this year’s panel of amazing judges! 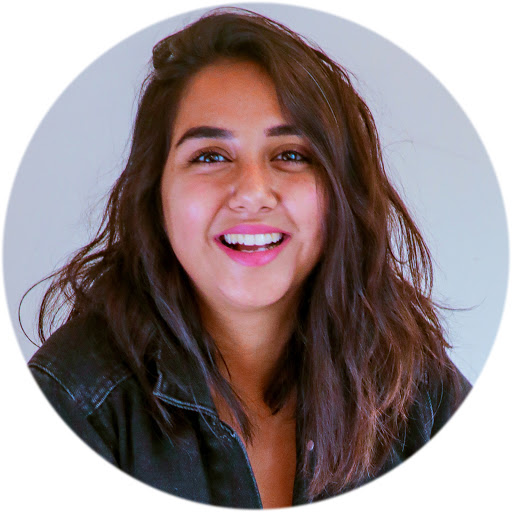 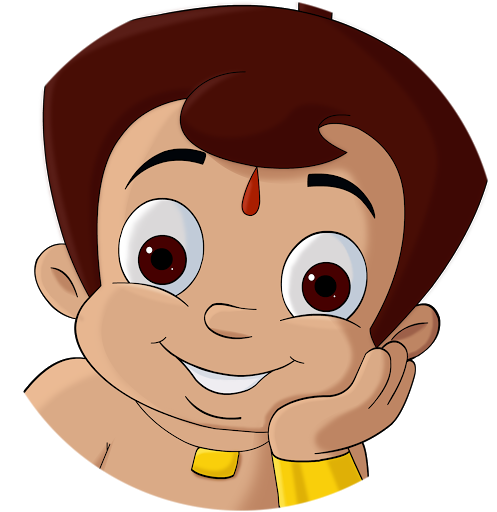 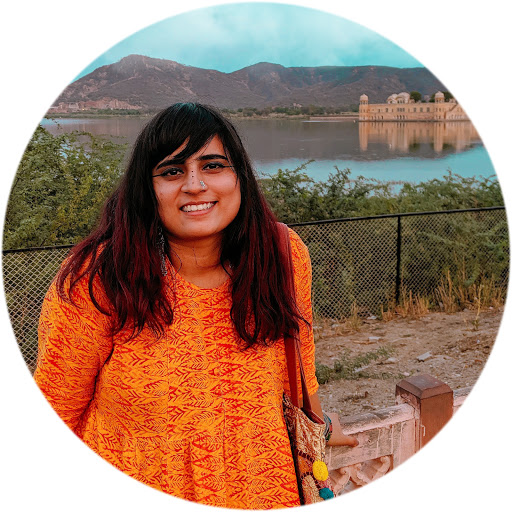